Two days ago I went to a park that I had never been to before. I went on my own. As I was wandering around my eyes spotted a dandelion. I grabbed at my camera and started taking pictures. 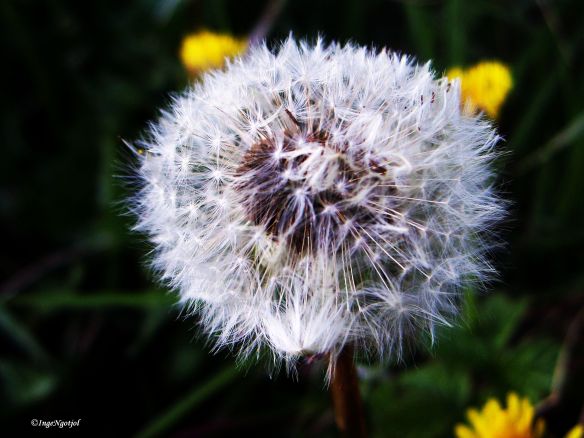 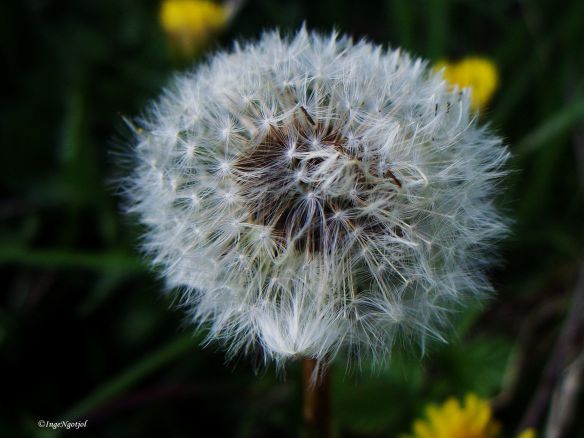 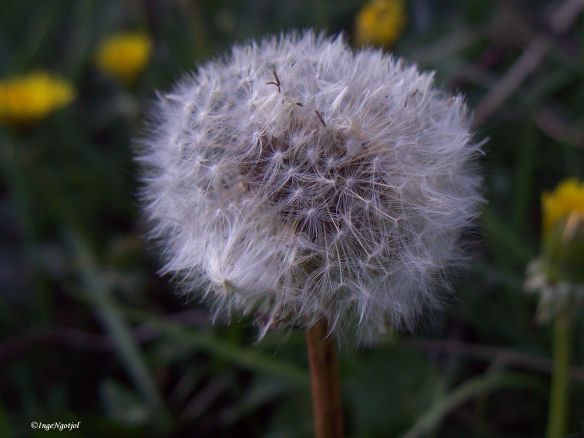 While I was busy taking some picture I heard some voice around somewhere in the distance. I paused for a moment and looked around. There were three girl teenagers walking towards where I was. I decided to stop taking pictures and moved about two meters away from. I waited for them to pass me and the flower.

A minute after they walked passed I went back to the dandelion wished to take another pictures. Unfortunately it has been kicked off by one of those girls. I don’t know whether they did it on purpose or not. Only them could tell. 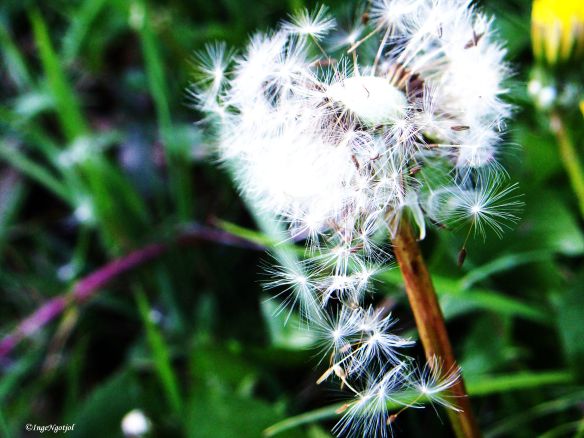 You are very vulnerable… 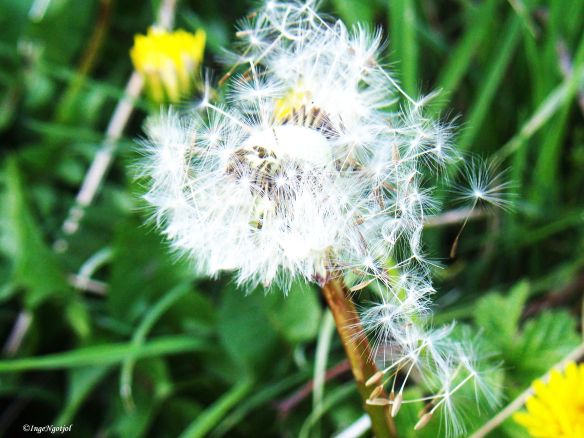 This is another dandelion that I found on the road on my way back home. 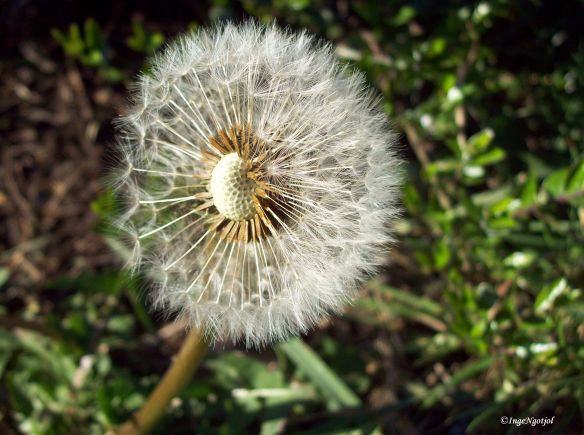 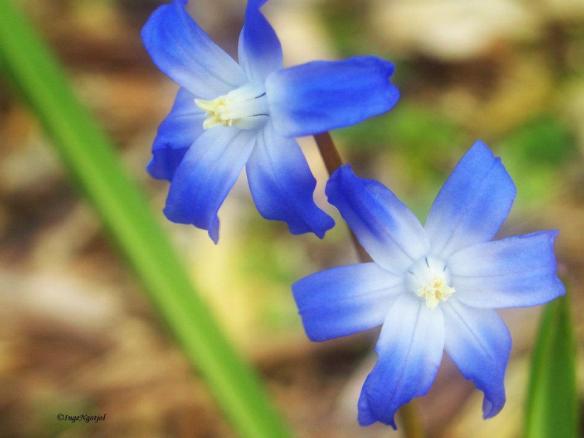 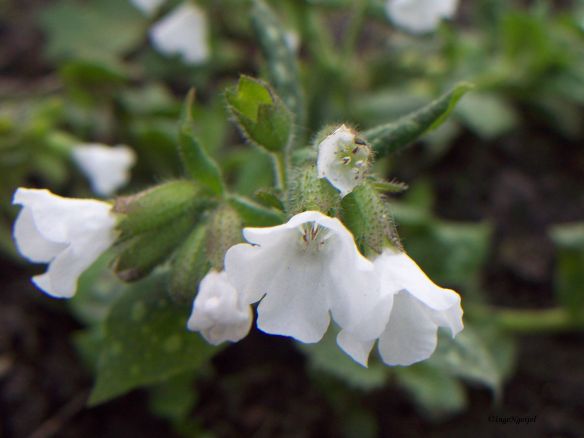 . Yes, this flower has wowed many friends of mine when I posted its picture on Facebook two days ago. Some of them asked me what that flower is called and whether they are a family of tulip. Unfortunately I couldn’t answer any of those question because I really didn’t know its name and family. I made a promise to find it out later at the supermarket since lots of plants seeds been selling due to the spring is coming. So I went to ASDA supermarket and finally found its seeds there and from now on I know what the flower is called! It is Crocus! 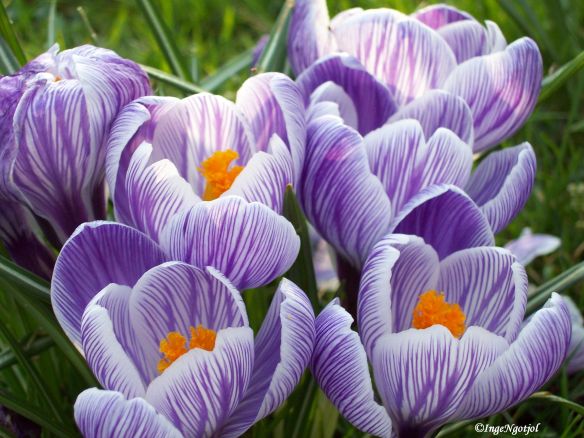 This image of mine that stood out among others

Soon after I came home I browsed on internet to find it out more about this flower. 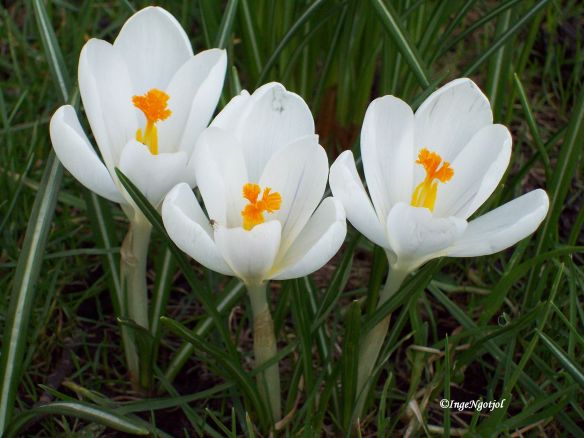 According to an article on eHow: What is the Meaning of Freesia Flower, this flower is native to Africa and named after Friedrich Heinrich Theodor Freese, a German physician. 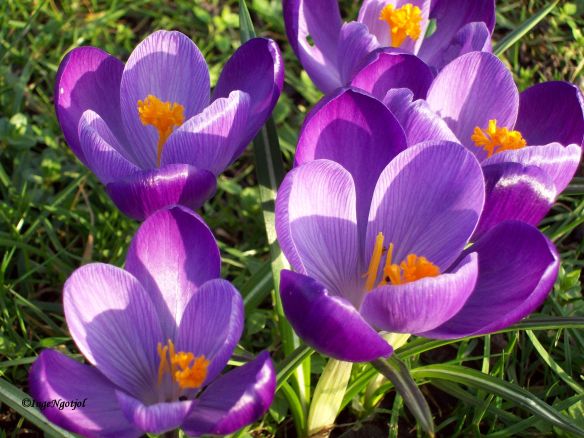 This flower is a symbol of multiple sentiments such as friendship, innocence, thoughtfulness, perseverance and being high-spirited. Also this flower is one of the most fragrant flowers and so used in perfumes, bath oils, soaps, lotions, scented oil, etc. 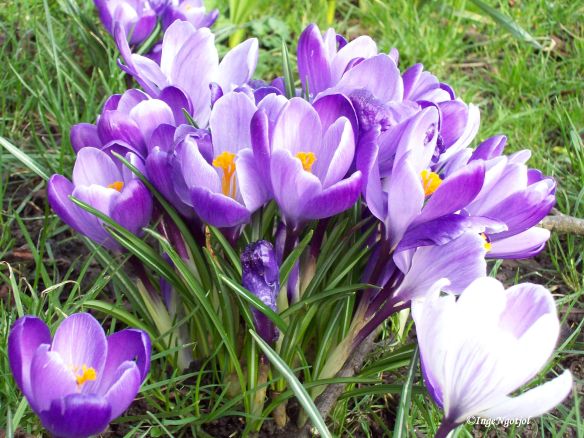 A group of Mauve Freesia Flowers

The pattern of this flower is known as ‘zygomorphic‘. 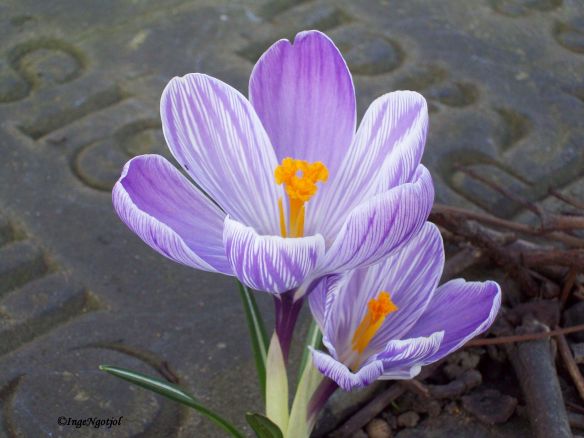 Its pattern known as ‘zygomorphic’

This flower is a sign to me that spring is already under way! 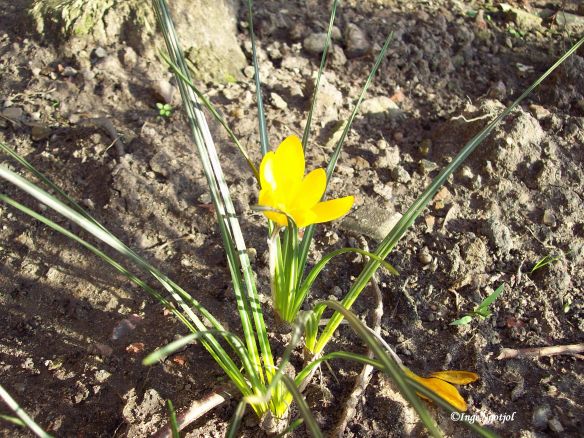 Few months ago I got two cats from a neighbour of a friend of mine. The first one I got is a female and black cat called Katie. She liked to wandering around my friend’s garden at the time. So … Continue reading → 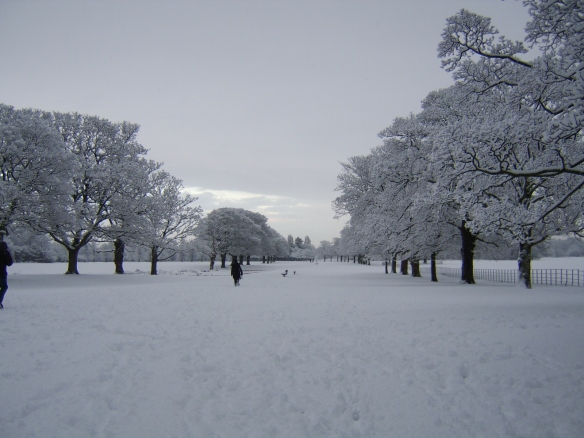 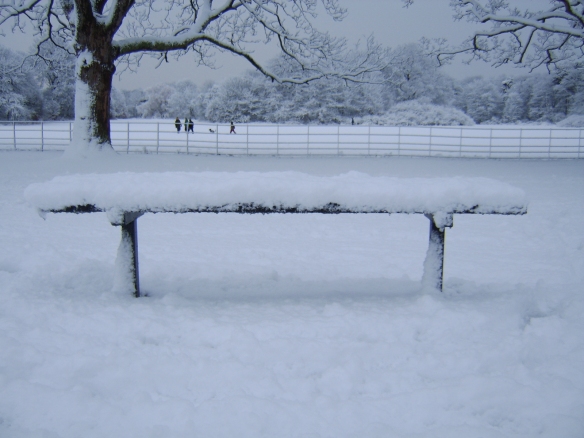 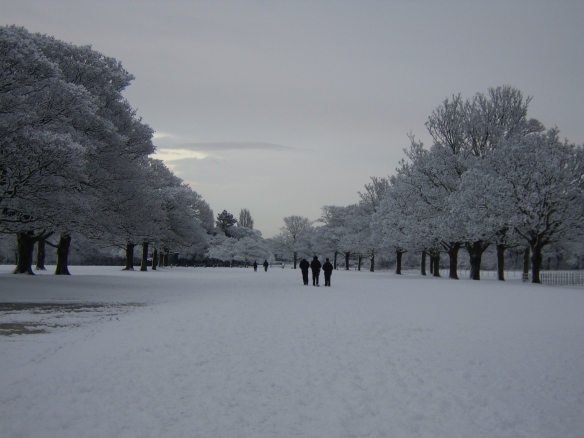 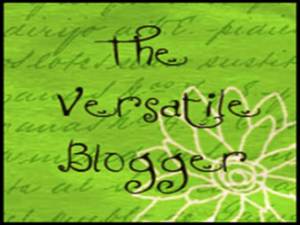 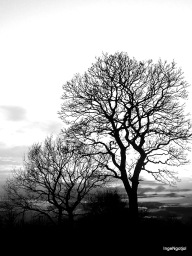 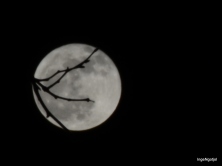 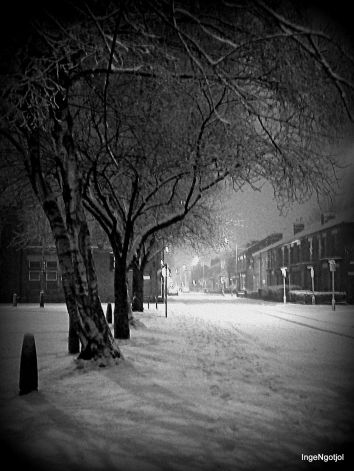 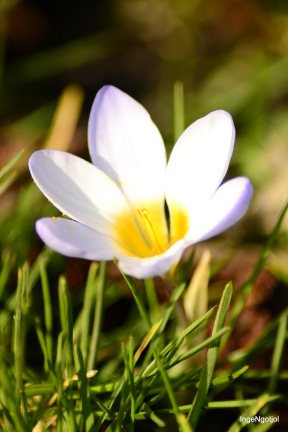 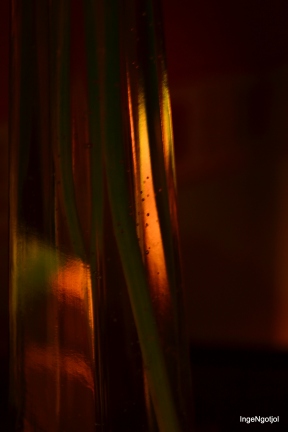 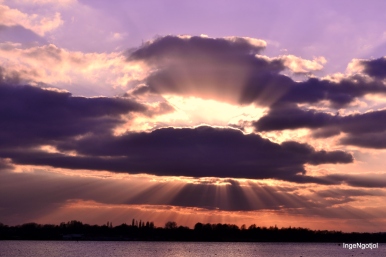 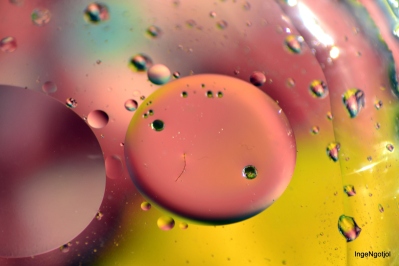 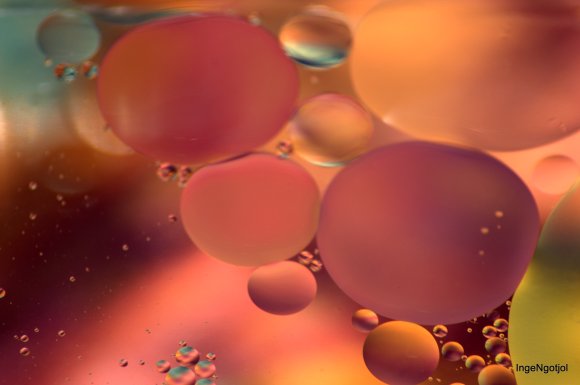